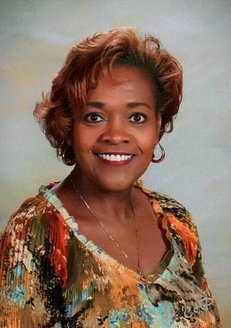 Ms. Corders is a native of Fayetteville, N.C. where she was educated in both the parochial schools and the Fayetteville City Schools. She received a Bachelor of Arts in English from North Carolina Central University in 1978 and her Master’s in Educational Administration in 1984 from Fayetteville State University.

In 2003, she was presented with the Order of the Long Leaf Pine Award, our state’s highest civilian honor.

In 2007, Ms. Corders retired from public education and became principal of St. Ann Catholic School, which is where she was educated as a youngster. In her 15 years as principal at St. Ann, she has successfully guided its stakeholders through the accreditation process. The 2022-2023 school year marks her 45th year in education.